These common misconceptions about wireless technology might be wasting your time, money and sanity!

MYTH 1: WiFi is unreliable, that’s just how it is.  Best to just put up and shut up.

IN REALITY: In the early years of wireless technology this was probably true.  However things have progressed exponentially, particularly in the past few years, and WiFi is now pretty much seen as a utility like water or electricity (if you have teenage children they’d probably argue that it’s more important!)  Just because we still experience terrible WiFi at home, in the office or out and about, doesn’t mean that’s how it has to be.  There’s small tweaks you can make to gain big improvements – router positioning, changing to a less congested channel, or even asking your internet provider for an upgraded router if you’ve had yours a while.  For those with higher demands or non-WiFi-friendly premises (thick walls, underfloor heating, RSJs, etc.) a more bespoke solution is often the best way.  This doesn’t have to cost the earth, but can really be worth some extra investment, particularly considering the cost of wireless-dependent devices.

IN REALITY: Unfortunately WiFi isn’t magic.  It’s a simple radio signal which broadcasts your internet connection from your modem/router (normally supplied by your Internet Service Provider).  The trouble with many ISP-supplied routers is that they are built to a price and don’t support the level of wireless use commonly seen in modern households and businesses.  The best way to ensure a great WiFi experience throughout your premises is to have specialist wireless access points installed, which are wired into your router and broadcast a strong WiFi signal wherever it’s needed.

MYTH 3: My TV is wireless, so that’s how I should connect it to the internet.

IN REALITY: Not necessarily.  Why?  Just because a device can work wirelessly, doesn’t mean it should.  Any fixed device that doesn’t need to be mobile should ideally be wired with network cable and connected directly to your router.  You’ll get a much more reliable connection, avoid unnecessarily taking up wireless bandwidth and reduce the risk of annoying buffering.

MYTH 4: My WiFi is slow, so it’s probably just that I have a bad internet connection.

IN REALITY: Possibly, but not necessarily true in most cases.  As mentioned above, wireless internet access is achieved via a radio signal, usually from a device from your ISP that also incorporates a modem and router (they are usually just referred to as a router).  The modem part connects to the broadband line which brings the internet to your premises and the router part then routes this between multiple devices in your network.  Your broadband connection speed determines how fast the internet connection is when it reaches your premises.  This could be slow (particularly in remote areas).  But a more likely cause of slow WiFi internet access is that the speed at which that signal is then being broadcast wirelessly is slow and/or suffering from interference and/or inadequate capacity.  In short, confusing ‘internet’ with ‘wireless’ can be a frustrating (and potentially costly) mistake.

IN REALITY: For some they are an easy and cheap way of getting a much-needed signal boost.  For most people who find that the WiFi from their ISP-supplied router isn’t up to the job, however, the chances are that adding wireless signal boosters, repeaters or range extenders will actually add to the problem.  The trouble is that they create their own separate wireless networks so you effectively end up with multiple WiFi broadcasting devices competing with each other for bandwidth.  It’s far better to have devices which are designed to work in harmony as one single wireless network, either through access points or a mesh network, than a disjointed cacophony.

If you’re having WiFi problems in Bristol, Bath and surrounding areas and need help with wireless improvements get in touch for friendly advice from your local WiFi expert.  Contact us 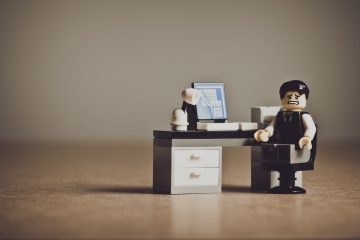 How to improve office WiFi: 7 troubleshooting tips to tackle your slow signal

The majority of businesses – particularly smaller ones – would probably admit to wanting to improve their office WiFi. Whether it’s speed, reliability, coverage or security, there are always tricks and tweaks to boost performance. Read more… 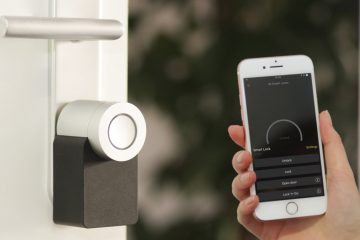 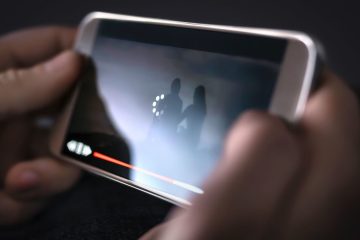